Hampton, Virginia may not be the first city you think of when considering historic towns, but according to Hampton.gov, the city of Hampton was founded in 1610 and is the first continuous english speaking settlement in the United States. Hampton is located where the James River meets the Chesapeake Bay. Because of its location to the water, Hampton has been an important military port throughout history. If you are looking for historic homes for sale, check out this lovely small city by the bay.

Situated on the Hampton River and Chesapeake Bay, Phoebus is a registered historic neighborhood. The area has a small close knit community with independently owned retail stores, restaurants and bars. These businesses provide the neighborhood with unique food, craft brewed beer, fresh baked goods, coffee and a vibrant music and art scene. Buy your perfect historic home here and you will be able to walk to all of your favorite shops and restaurants. Plan an afternoon excursion and head to Fort Monroe where you can enjoy a lovely stroll along the 2 mile boardwalk while soaking up the local history and sunshine.  Have a picnic on one of the many benches that are sprinkled along the boardwalk while relaxing and enjoying the beautiful bay view.

Aberdeen Gardens was built in the 1930s with a grant provided by President Roosevelt’s New Deal. The grant provided new and better housing for African Americans who were working at nearby railroads, dockyards and shipyards. According to an article in the Washington Post buildings in the neighborhood were “designed by a black architect, overseen by a black supervisor and built by black laborers”. The area was provided with gardens, a school and a commercial center. When a local newspaper called for the beautiful neighborhood to be turned over to white workers. The president of Hampton Institution appealed to Eleanor Roosevelt who stated “They will not be moved.” So the residents of Aberdeen remained, creating a close knit community. That feeling of community and pride continues today as the residents of this historic neighborhood work to preserve it’s history.

The area which is now known as Historic Little England is bordered by Settlers Landing and S. Armistead Ave. The neighborhood got its start in the late 1800s by a businessman named James Darling who began the first streetcar company which connected Hampton and Newport News. The neighborhood was the perfect place for businessmen to make their homes and the area still reflects that upper middle class wealth. According to the National Register of Historic Places, the neighborhood is a small streetcar suburb made up of 104 dwellings. Because the area grew over time (from the late 1800s to early 1900s) the neighborhood is made up of a variety of architectural styles. The 3 predominant architectural styles in this neighborhood are Queen Anne, Colonial Revival and Foursquare. Victoria Boulevard Historic District today is a lovely tree lined street close to the museums, shopping and restaurants in downtown Hampton.

The Pasture Point neighborhood is another district which grew up around the streetcar lines. In the late 19th century and early 20th century there were 2 street cars that ran through the neighborhood, one traveled into Newport News and the second traveled from downtown to the beach. The neighborhood is situated on the Hampton river and many of the historic homes are located on the waterfront. There is a large variety of architectural styles of homes in the area the main being the revivals and late Victorian styles. This neighborhood is also located close to downtown and offers the convenience of nearby restaurants, shops and cultural events.

Hampton Virginia has been an established city for over 400 years. The neighborhoods in Hampton, Virginia reflect the town’s long history. When looking for a historic home for sale, step off the beaten path and give this beautiful small town by the water your full attention. With bay front and river front properties to choose from, a variety of neighborhoods and a wide variety of architectural styles your historic dream home is waiting there for you.

Who founded the Hampton Colony?

According to the Hampton web site, Hampton was founded by Captain Cristopher Newport in 1607.

Why is Hampton called Hampton?

According to the encyclopedia Britannica, the city was named for Henry Wriothesley, 3rd earl of Southampton. 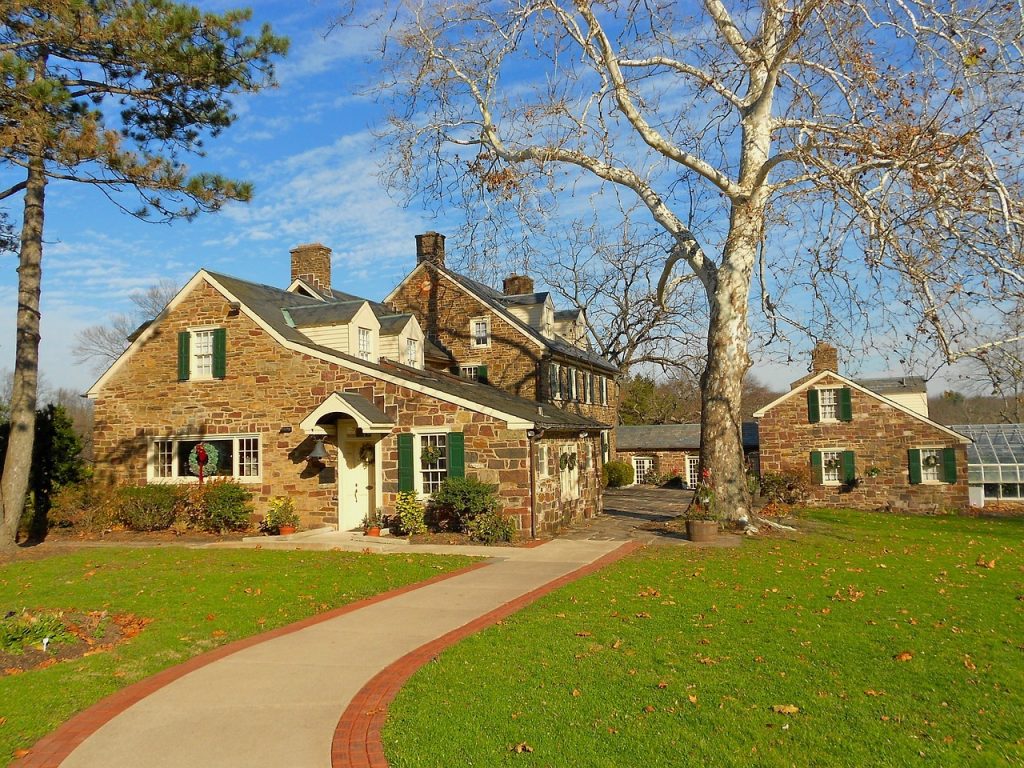